Pancho Villa: A Story from Mexico 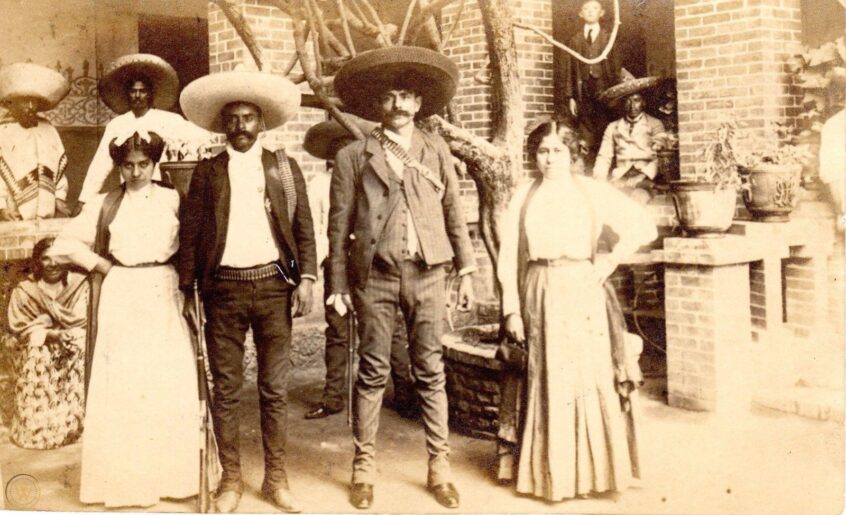 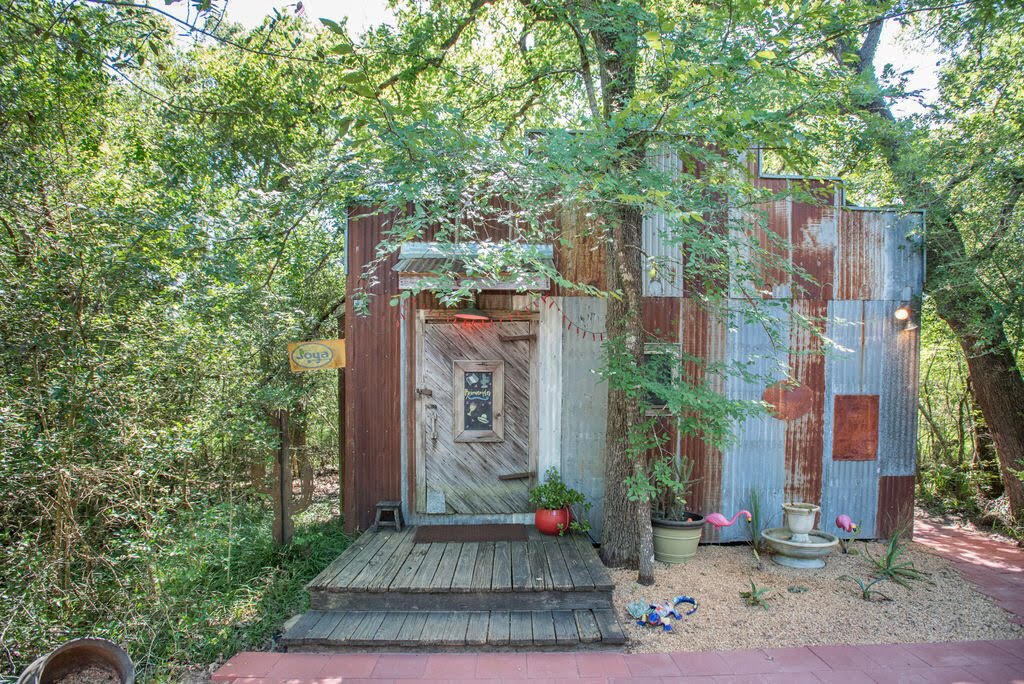 He saw her first from a distance. She was wearing a white cotton dress that kicked out from her ankles as she walked across the town square. 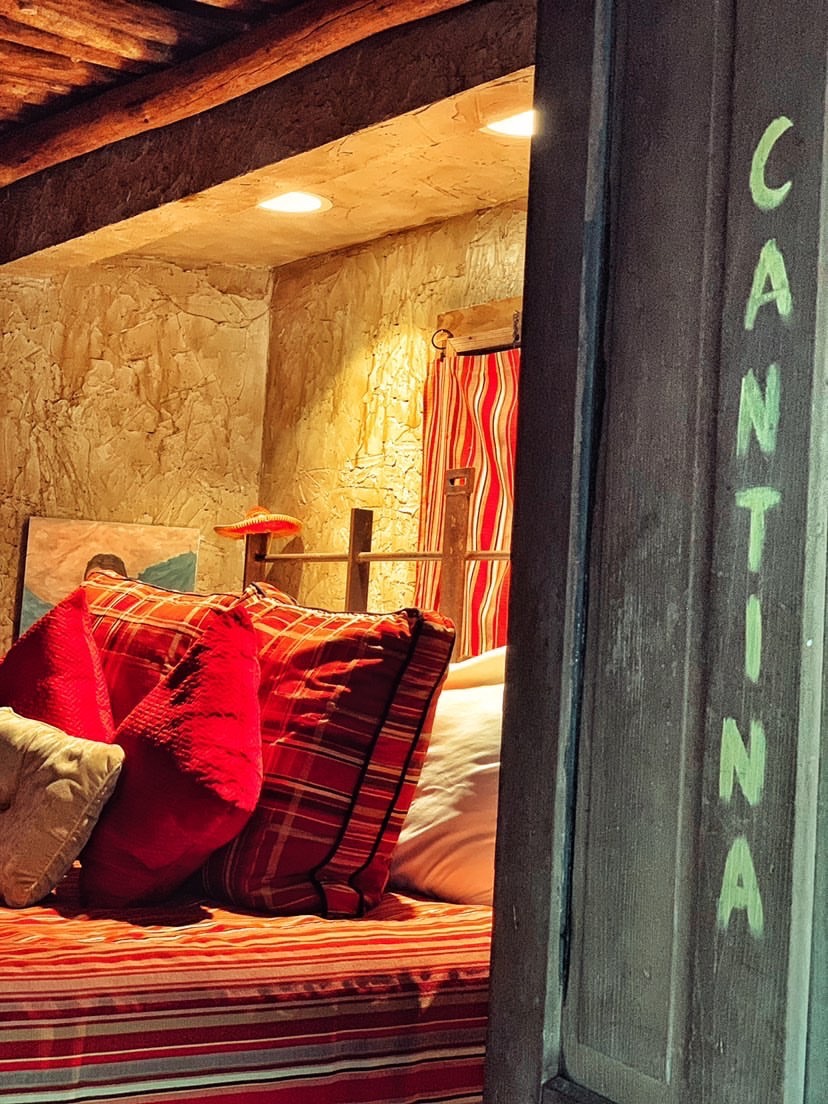 When at last he was old enough to be taken seriously, he rode the 7 miles by horseback to her cantina near the rocky arroyo that helped to shelter the outlaws of the unforgiving Sonoran Desert.

In this tiny tavern, Maria Flores held court every evening, listening to the tales of the banditos as they justified their looting of civilized and opulent haciendas. By their boastful stories, she could piece together a growing pattern of discontent among the countrymen of Mexico; a revolution was brewing and these justifications were merely a shallow symptom of the deep-water monster that had finally surfaced its ugly head to feed.

The night that Pancho entered the cantina she was wearing a slender red dress, leaning back against her bar, both elbows resting on the smooth, worn edge, a clear brandy snifter in her right hand, a gold bangle bracelet circumnavigating her brown wrist. In Pancho’s eyes, she could see a warrior not yet born. 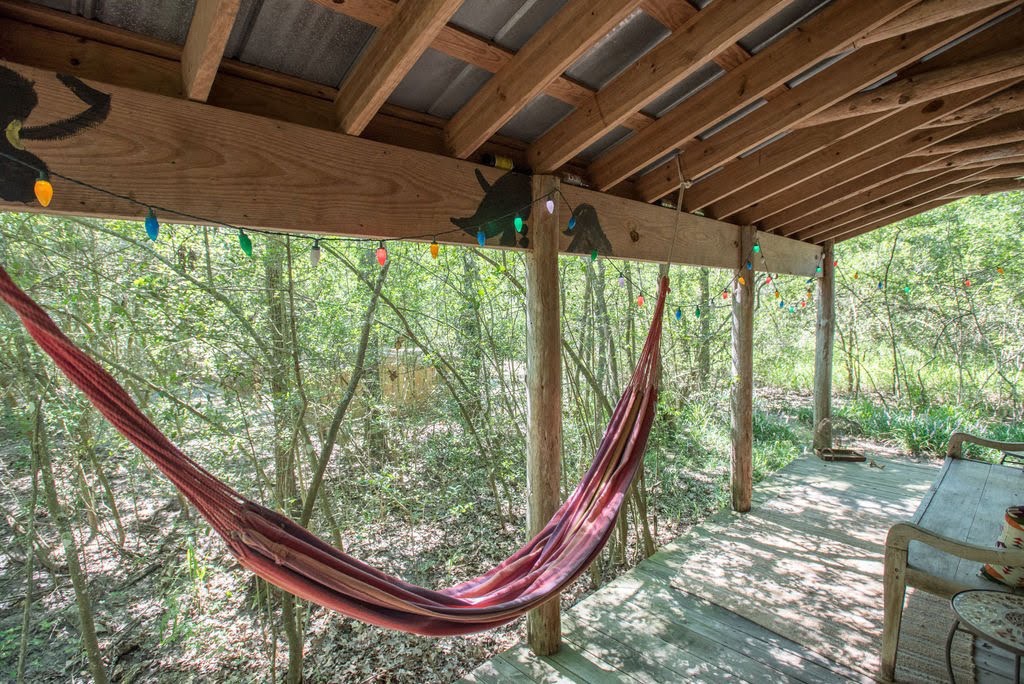 Slowly at first, Maria Flores quizzed the young Sonoran about his life, learning of the comings and goings of his town: the Padre that did his good works for the peasants of the area, the merchants who, by their price-gouging and crippling finance methods, held the poor consuming population in a tight grip—slaves without the name for it—a dutiful breed with a high sense of honor. After rounds or query, Maria knew.

Into her private chamber she took the young Pancho Villa, teaching him to have the courage and the power to lead a ragged band of men who could—in their hands, in their bold acts of aggression—possibly change the fate of Mexico.

Night after night, they loved and laughed, the flickering lantern chuckling with them, casting romantic shadows in their sweating faces. Their muffled voices were heard throughout the patio and beneath the colored paper lanterns.

And, at last, when the time came, at an early dawn with a homemade bar of Pinon soap, Maria washed his dusty hair in her scarlet tub, filled his canteen with cool water, and sent him off on his raids, her curvy silhouette framed by the heavy portal of her private doorway. 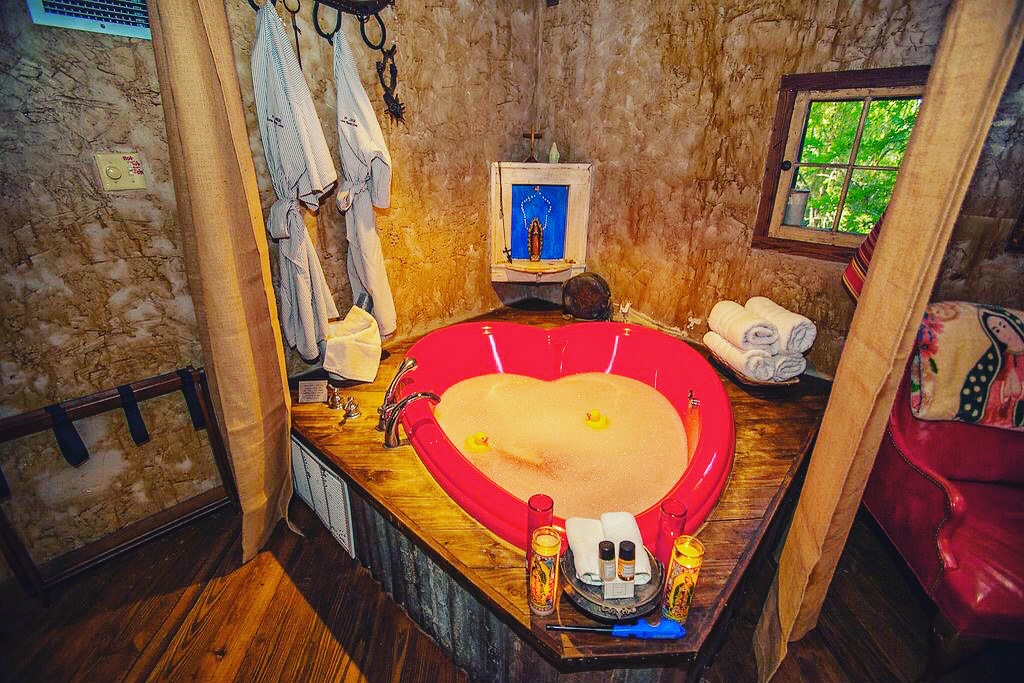 Our Mexican hacienda is inspired by the one in this story. From the canteen to the red tub to the large front door, we strive to match the story, and in doing so, create a space where our guests can match the passion of Pancho Villa for his Maria.

Our Mexican Hacienda is the Cabin of the Month for  February!  Use the code: Mexico and receive 10% off your midweek stay.